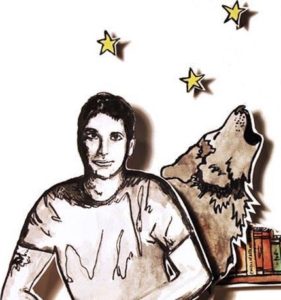 KEVIN DEL PRINCIPE is a writer and director. His debut literary fiction novel, I ANIMAL, is available through Tumbleweed Books, an imprint of DAOwen Publications. Tumblweed Books describes I Animal as “An amazing story of a dysfunctional family full of fun, laughter, love, and a sprinkle of crime.” I Animal was honored as a finalist for The Independent Author Network 2019 Book of the Year Award in Humor/Satire/Comedy. 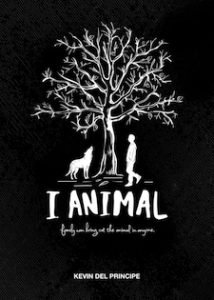 Kevin’s feature film, UP ON THE GLASS, that he directed and co-wrote, is currently being submitted to festivals. Up on the Glass is a dramatic thriller shot in the Midwest about a wanderer trapped between his blue-collar roots and white-collar aspirations who desires the life and wife of his successful college friend. 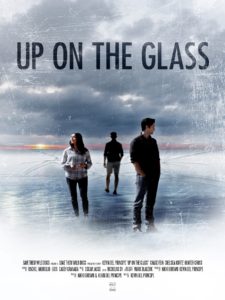 The son of a snowplow truck driver and a school nurse, Kevin grew up outside Buffalo, New York. Later, he worked in Los Angeles and taught screenwriting at Loyola Marymount University. Kevin now makes his home in Memphis, Tennessee. He has written articles about sustainable filmmaking in the Huffington Post and Hollywood North Magazine, and was a featured media speaker concerning that topic at the 2017 CMCS Conference Los Angeles. Kevin earned his MFA in Writing for Screen and Television at the University of Southern California’s School of Cinematic Arts. His heart resides in the Midwest and the aim of his film production company, SAVE THEM WILD DOGS, is to connect the Midwest and Mid-South with the coasts.